Get fresh music recommendations delivered to your inbox every Friday.

Sky down to the ground 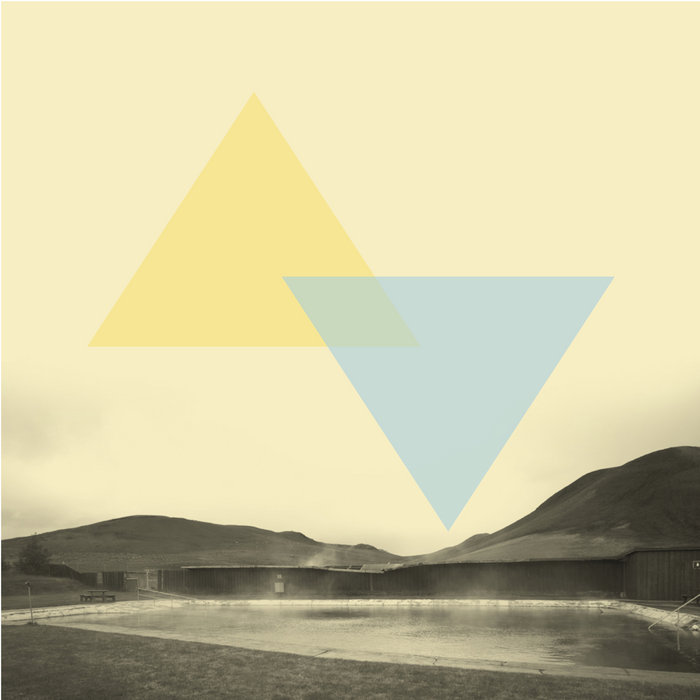 “***** 5 Stars!! Sky down to the ground is a breathtaking album full of subtle storytelling, sparse yet effective instrumentation and dreamy melodies!” - Maverick magazine

“Vulnerable but with scuffed edges to his voice, Jones has more in tune with the folk-rock of early John Martyn, questing for hope, love and warmth rather than succumbing to despair and loss. A positive stance in a too-often gloomy genre, Sky down to the ground is all the greater for it **** 4 stars” - Q magazine

““Some records have an immediate impact - within a few bars you can feel the heft and weight of the songs. Though it’s just sound frequencies, they feel substantial. So it is with Jim Jones.” - Americana UK

Having successfully crowdfunded the album back in January, Jim chose to record his latest collection of songs close to home, in Basement Studios in Mortehoe, on the North Devon coast.

There are echoes of influences such as Wilco, Nick Drake & Elliott Smith, but Small Town Jones is fast becoming known for his trademark soundscape of honest intensity and heartfelt, emotional content.

“Sky Down To The Ground” is the follow-up to Small Town Jones' successful last album “Freight Ships” (recorded in Texas). Jim’s journey continues to take him to some great places, seeing him play live on Dermot O’Leary’s Radio 2 Saturday Sessions, as well as playing support slots to the likes of Ray Davies, Ethan Johns, Damien Jurado and Sara Watkins. Small Town Jones has also toured with the Peter Bruntnell Band and will continue the momentum by touring his new release in late 2015 and early 2016.

Produced and recorded by : Peter Bruntnell

The last couple of years have proved promising for Devon based singer songwriter Small Town (Jim) Jones. Having provoked numerous great reviews including a four-star review in Q magazine a 5 star review in Maverick, Jim is making some noticeable waves. He is becoming more widely known after BBC Radio 2's Dermot O Leary featured them on his Saturday sessions and frequently plays his music. ... more

Bandcamp Daily  your guide to the world of Bandcamp

Kari Faux drops off her deluxe album 'Lowkey Superstar' plus tunes by Shunaji and Samplelov.